Mark is the driving force behind Asylum Giant; with over 20 years in the film industry, producer Mark has worked on films and TV across many genres and has made a career of specializing in music for moving picture.

Mark’s established Asylum Giant in 2015 to develop a slate of challenging and entertaining  Film and TV projects, alongside a strand of music based documentaries.

Mark has just finished directing / producing the continent straddling music documentary ‘Count Me In’, which is available on Netflix. 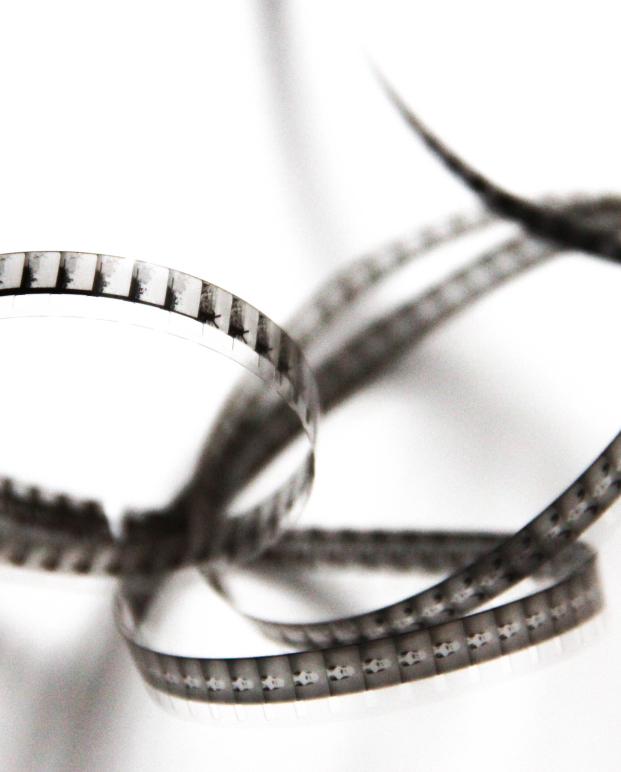 Simon is a Producer and non-executive Director at Asylum Giant; with over 25 years developing international companies and projects in Broadcast Media Technology, Sports Broadcasting and Sports Marketing.

Simon and Mark have been close friends and creative compatriots for over 20 years. 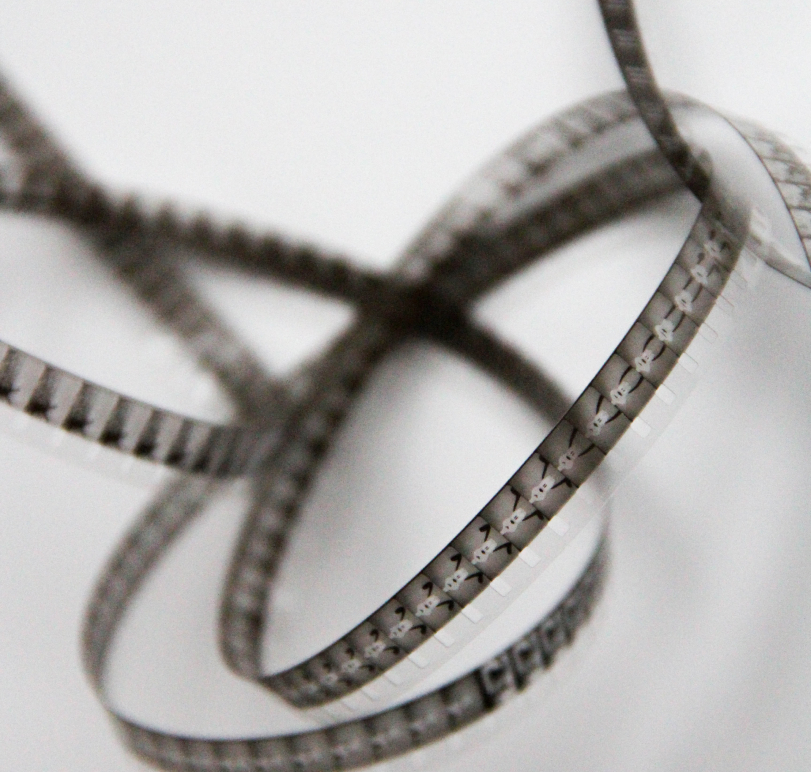